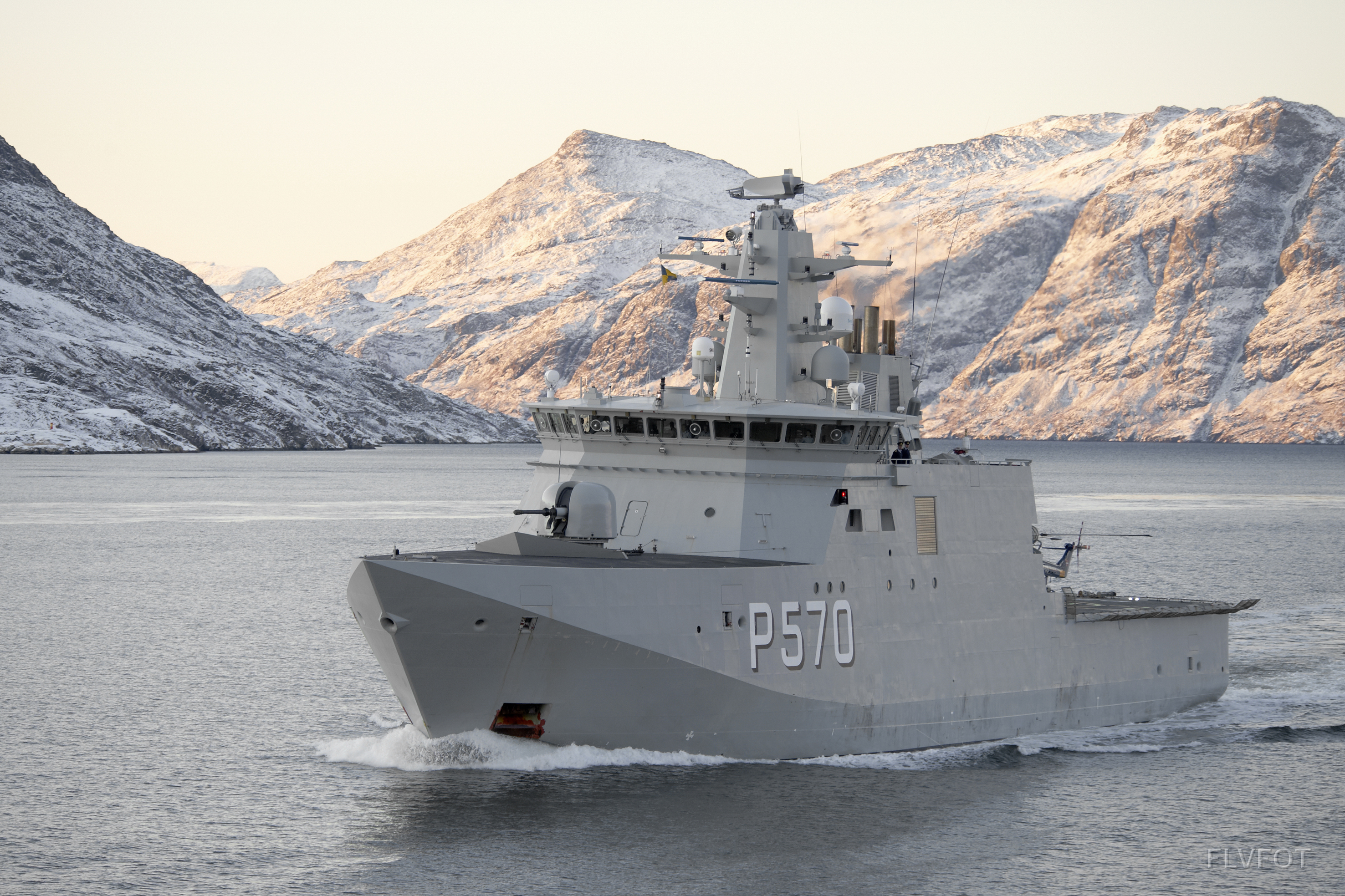 Arctic Command is headquartered in Nuuk, Greenland, with a Liaison Unit in Thorshavn on the Faroe Islands.

The Arctic Command's main tasks consist of surveillance and enforcement of sovereignty and the military defence of Greenland and the Faroe Islands. Other tasks are fishing vessels inspection, Search & Rescue, Maritime Pollution Prevention, hydrographic surveys, and miscellaneous support to the civilian society.

The Arctic Command is a joint operational command with personnel from each of the three services.

As a territorial command its area of responsibility extends from the Faroe Islands to the Greenland Sea and the Arctic Sea to the north, and across the Denmark Strait and the Irminger Sea to the Davis Strait and Baffin Bay between Canada and Greenland.

Besides the headquarters in Nuuk and the liaison unit in Thorshavn, the Arctic Command maintains a liaison team at the Thule Air Base in Northwest Greenland. There are also units in Kangerlussauq, Station North, the SIRIUS patrol in Daneborg, at Mestersvig and at Air Base Aalborg (in Denmark).